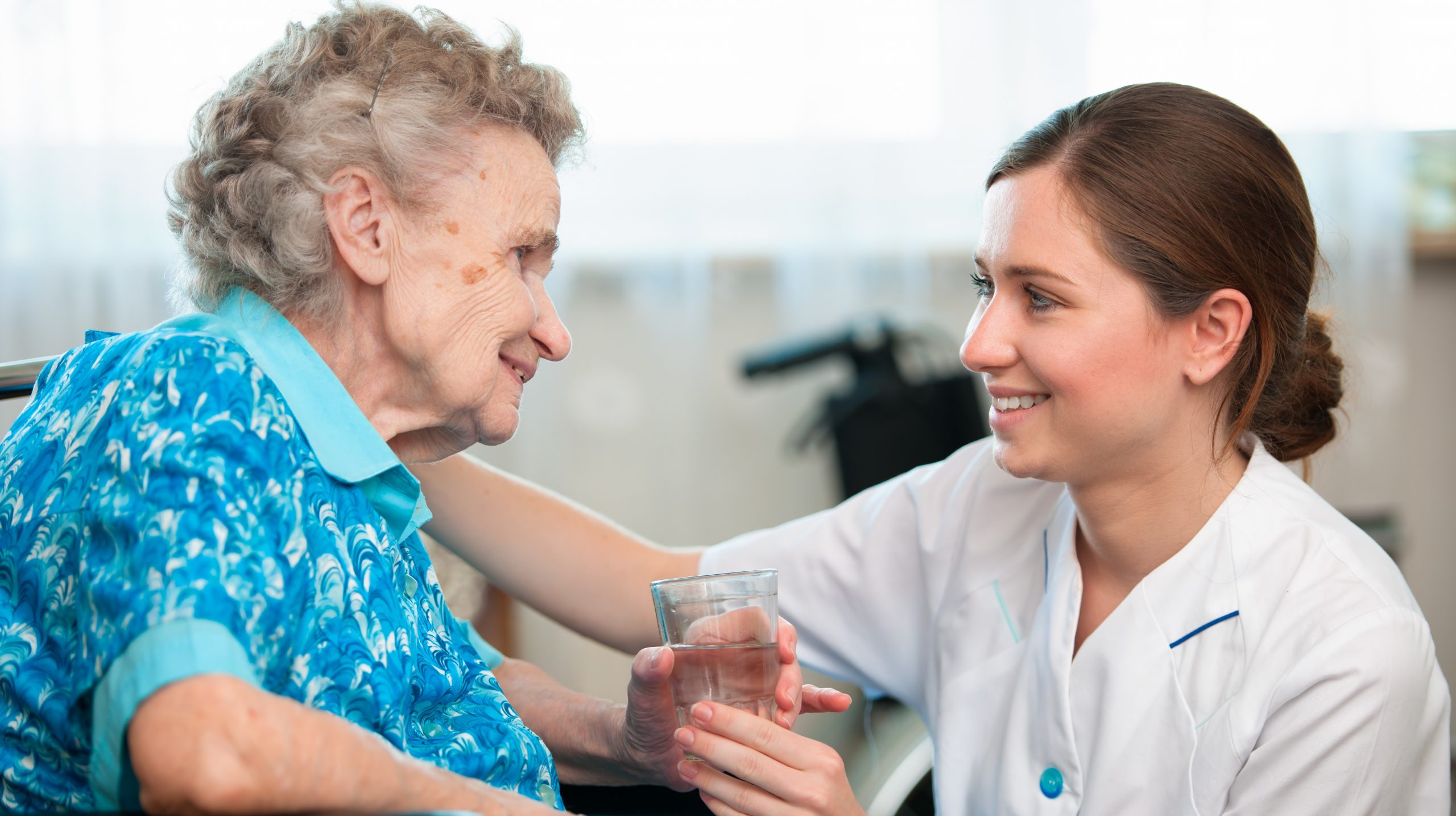 Speech Pathology for people with PD

Speech Pathology for people with PD

People with Parkinson’s Disease frequently encounter issues with dysarthria (slurred speech) and dysphagia (difficulty swallowing). Up to 80% of PD patients suffer from dysphagia during the early stages of the disease, and this increases to 95% in the more advanced stages. As a result of the high incidence of dysphagia, pneumonia is among the leading causes of death in people with PD. It is estimated that they are 3.8 times more at risk of developing aspiration pneumonia compared to the general population. Other complications of dysphagia include malnutrition and dehydration. Therefore, early identification and management of swallowing issues is crucial for reducing the impact that dysphagia has on the client’s health and quality of life.

Speech Pathologists provide detailed swallowing assessments and exercises to strengthen the muscles in your mouth, tongue and neck. Other treatments include behavioural strategies (such as tucking your chin to your chest when swallowing and taking smaller mouthfuls) and diet modifications (such as thickened fluids).

Dysarthria on the other hand is due to reduced control of the muscles that are used for speech. Many Parkinson’s patients typically speak with a soft voice and in one tone. They often don’t convey much emotion, and may slur, mumble or stutter. Their speech can sound breathy or hoarse. When the client’s cognition (memory and/or thinking) has been affected by Parkinson’s, they may also find it difficult to find the right words and would tend to talk slowly. Approximately 90% of Parkinson’s patients develop dysarthria during the course of the disease, but some are unaware of their speech problems and do not seek help. The first indication of dysarthria is often voice abnormalities, followed by issues with articulation and fluency. Speech deficits have a huge impact on the client’s quality of life, as you can imagine how difficult it would be for them to communicate with their loved ones.

Parkinson’s specific programs such as LSVT (Lee Silverman Voice Therapy) LOUD are carried out by certified Speech Pathologists to help improve the volume and clarity of speech. Communication devices, such as personal microphones and language boards, can also help by enhancing and amplifying their speech. Exercises that strengthen the muscles in your face, lips, tongue, and throat, as well as muscles used for breathing are prescribed by our Speech Pathologists to treat and manage dysarthria. 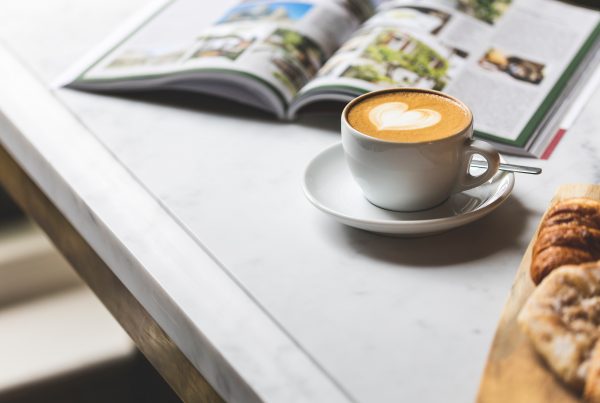 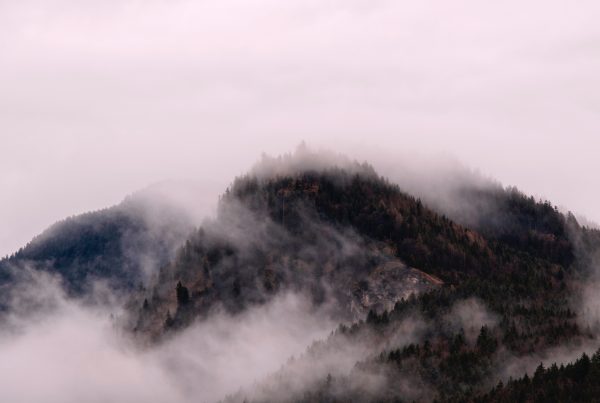 How the NDIS Can Help You 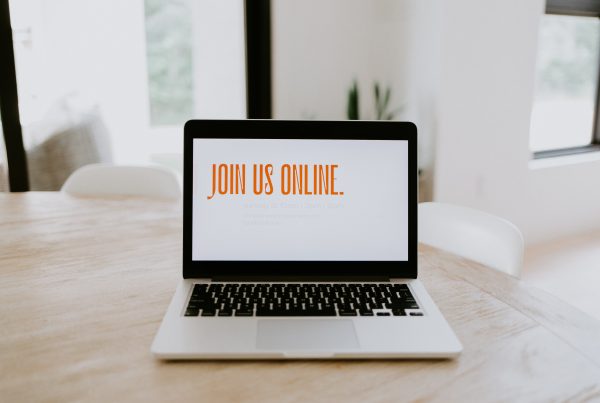 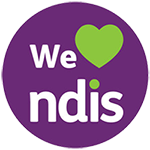